Difference between revisions of "Nose out"

Further debunking of the 9/11 TV Fakery 'nose out' claim


According to a theory espoused in 'September Clues', and other videos advocating 9/11 TV Fakery/No-Planes Theory, a piece of live news footage showing United Airlines Flight 175 hitting the South Tower shows the plane apparently entering the building and then exiting unscathed the other side, shortly before a 'fade to black'. It is argued therefore that, as a plane could not possibly have entered the building and emerged undamaged, the plane that is shown is in fact a CGI image, overlayed in real time onto footage of the Twin Towers, and that the 'plane' is shown apparently emerging from the building because of a timing error on the part of the TV Fakery team. 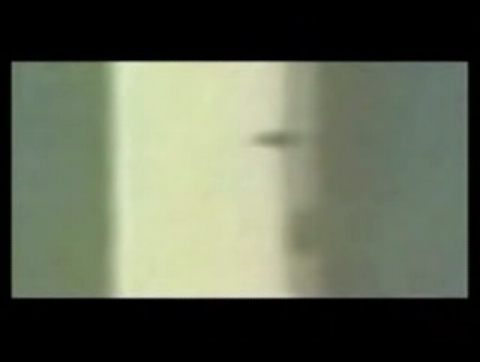 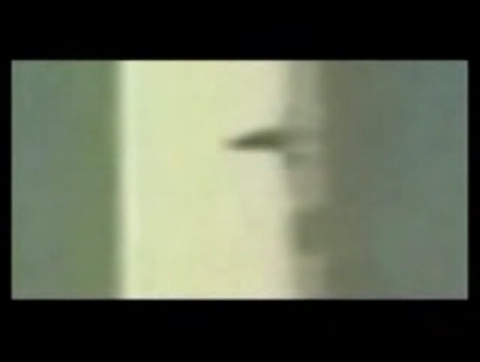 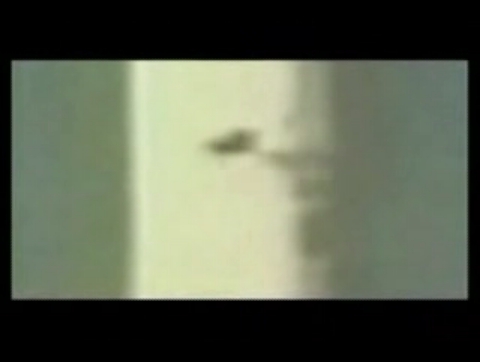 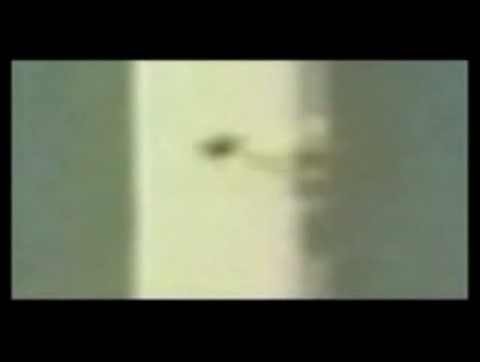 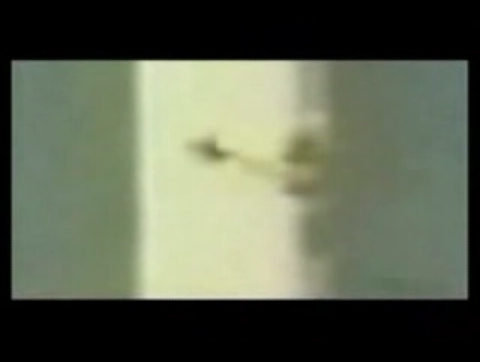